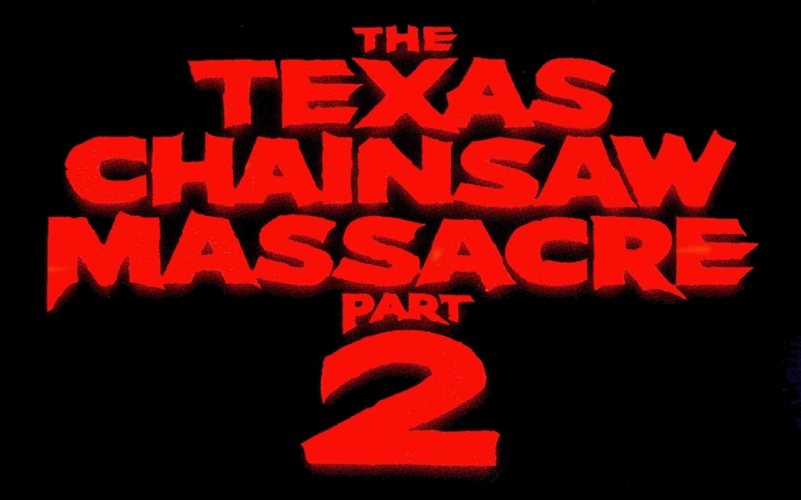 The Texas Chainsaw Massacre Sequel is Definitely at the top of our 80s Horror Flick Must-Watch List!
Photo by: Tobe Hopper, via WikiCommons.

Just because the spookiest holiday of the year has past, doesn't mean you need to stop indulging in the thrills and chills of the Halloween Season. If you're not quite ready to let go of the Halloween Season yet, then you're definitely in good company - lots of us are still itching to squeeze out some more scary-good Halloween fun before Turkey Day, and one way to do that is by having a Horror Movie Marathon!

"But where to start?" you might be wondering. Well, that's simple - there's no better place to start with Horror Movie Marathons than the 1980s, which was the absolute golden age of over-the-top, ridiculous, iconic, and insane horror flicks. We've put together a list of some of our favorite 80s Horror Films so you can enjoy an epic binge watch with friends this November, and enjoy a weekend you all will be sure to remember for years to come!

While this is just a small sampling of the epic amount of 80s Slasher Flicks, you'll be well on your way to a night of scary good fun starting here!

What's Your Favorite 1980s Horror Movie? Let Us Know in the Comments Below!