Love It or Hate It, It's Here to Stay: Candy Corn: Halloween's Most Talked About Treat 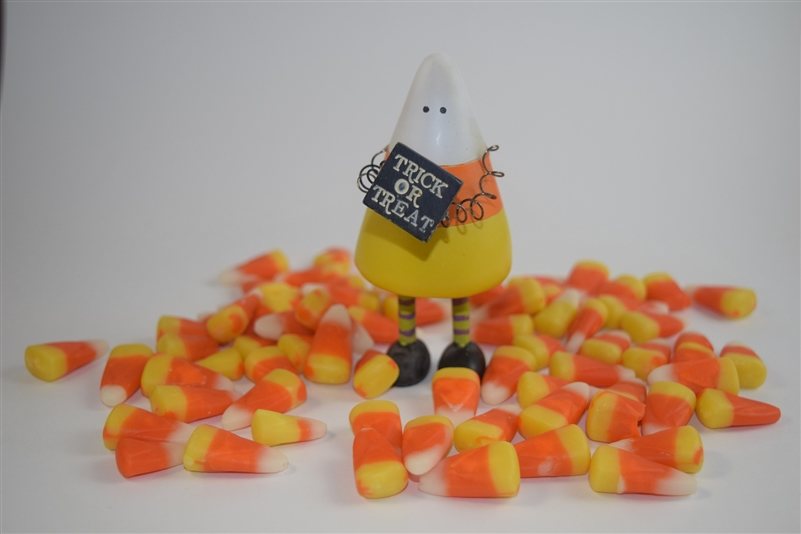 Photo by: Photo by Aam Beawesome, via Pixabay.

When it comes to sweet treats, there's one sweet treat that rules it all when it comes to Halloween Candy: Candy Corn. Whether you love or hate the sweet treat, there's no denying that not only is it both one of the most beloved, and most hated Halloween treats on the market, but its popularity has turned it into an iconic symbol of the Halloween Season.

According to a study by CandyStore.com, Candy Corn is the #1 most popular candy in numerous states this Halloween Season, including New Mexico, Rhode Island, South Carolina, Michigan, Alabama and Idaho. That might seem like a small fraction of the states, but it breaks into the top three favorites in North Carolina, Delaware, New York, South Dakota, Virginia, North Dakota, and here in Nevada, it is the 2nd most popular Halloween Candy for the 2017 Halloween Season.

Despite being a top sweet treat in 13 states, there are countless Americans who HATE the stuff, stating that it is waxy, flavorless, or just plain doesn't taste good to them. No other Halloween Candy that we can think of is this divisive - while there are many beloved sweet treats, even a distaste for some sweets doesn't typically cause the visceral reaction that Candy Corn creates with haters. In fact, according to Fortune

We may never know WHY so many folks love to hate on candy corn, but with millions of pounds of the stuff sold each Halloween, and over 9 Billion Candy Corn Kernels produced in 2016, according to USA Today, one this is for sure - Candy Corn is here to stay as a Halloween Treat.

Do You Love to Hate Candy Corn, or Is It One of Your Halloween Faves? Let Us Know in the Comments Below!