If You're One of These 5 People, Then Your Chances of Making It Through a Horror Movie Are Zilch 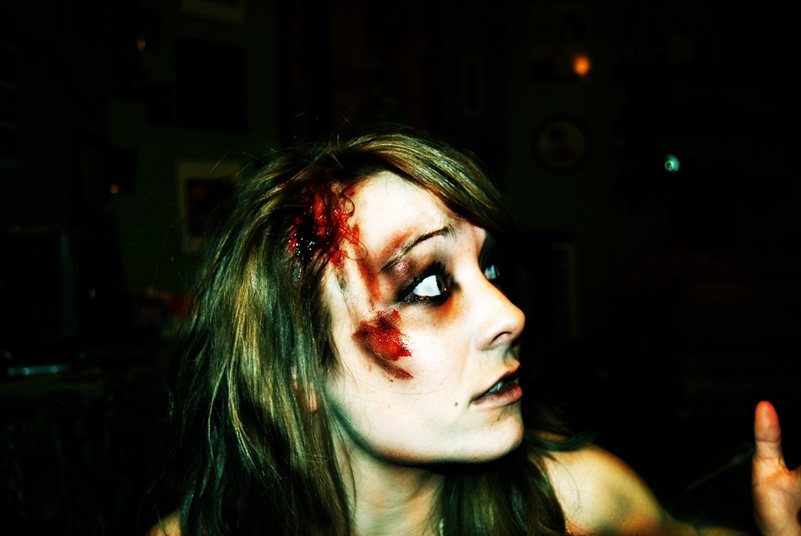 First on Screen During a Horror Flick? The Odds Are Not in Your Favor, Friend.
Photo by: Bailey Weaver, via Flickr. (CC BY 2.0)

If you're a horror movie aficionado, then you're probably already familiar with many of horror's biggest tropes - including the iconic Horror Movie Characters that we all know are gonna die the second they're on screen. You know who I'm talking about - there's a select few character archetypes that are bound to meet their maker if they grace the silver screen in a horror movie.

Here are Five of Our Favorite Sure-to-Die Horror Movie Characters:

What's Your favorite "Sure to Die" Horror Flick Archetype? Let Us Know in the Comments Below!