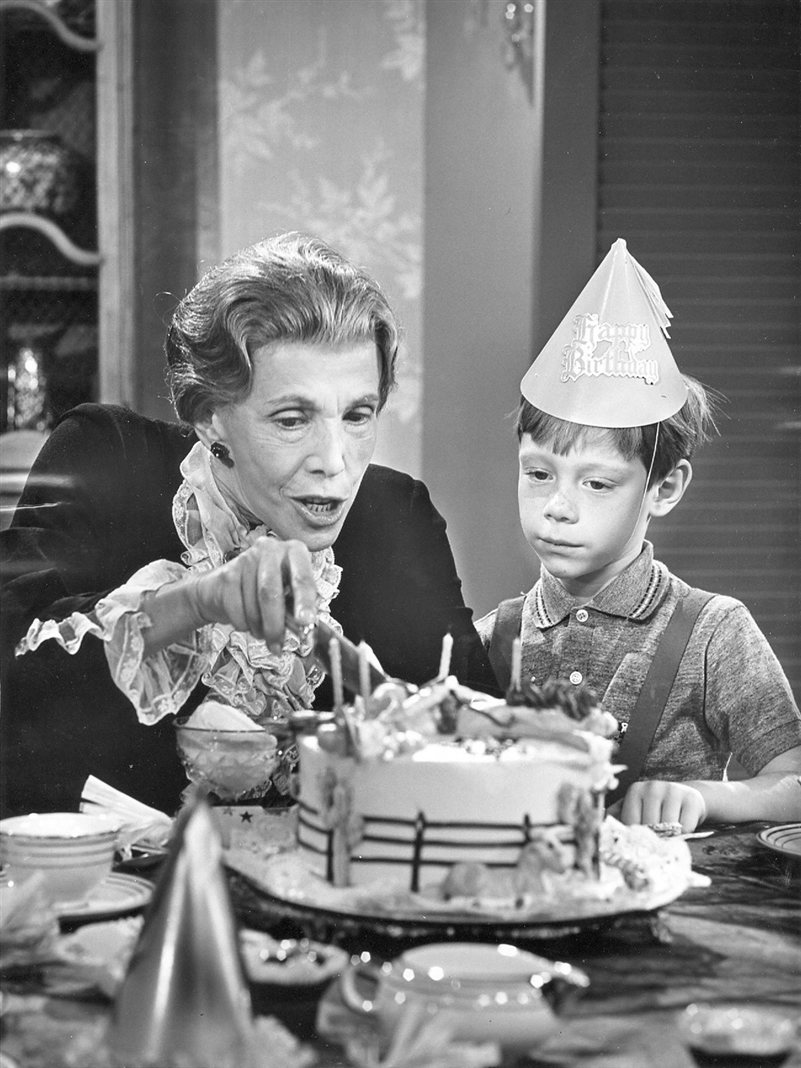 In Twilight Zone's "Long Distance Call", little Billy got a special phone call...from beyond the grave.
Photo by: CBS Television, via WikiCommons.

Winter is coming, and you know what that means - it's time to start picking your shows and movies to binge-watch while the weather outside is frightful. Lucky for you, there are a ton of great TV Series with a serious focus on horror - many of which aired for quite a long time, so you can get your fill of scary good fun this Winter without ever having to brave the cold, or sit through boring programs that didn't quite make the cut.

Not sure where to start? No problem! Here are some of our favorite totally binge-worthy Horror TV Series to Watch this Winter:

What's Your Favorite Horror TV Series? Let Us Know in the Comments Below!